Christian Youth Camps are the ideal place to hold your next school or youth group camp, or corporate team building retreat. We have multiple venues and a huge variety of activities around Victoria. We were thrilled recently to have this lovely write up published by Australian Camps Association about our City CYC Camp.

The Ritz, The Hilton, The Hyatt and now City CYC. This new group accommodation in the heart of the city of Melbourne has set a new benchmark for the level of accommodation for a city based camp. Located on the corner of Collins and King Street, it occupies the former New Zealand and Mercantile Agency building built in 1910. Melbourne is often described as being European influenced in its architecture and it is on full display with this building.

Walking in the entrance had more of a feeling of entering a flashy hotel than a group accommodation complex, however that is what City CYC is, purpose built for groups only, who are wishing to come to Melbourne and indulge in all the activities on offer. The detail of fittings and furnishings is of the highest level and no expense has been spared. The dinning area is vast and it has small touches everywhere tying in nicely with the Melbourne city image. Brass designer light shades, frosted glass incorporating the city skyline as a sculpture, hushed tones, pressed metal wall hangings and lamp shades, which have of course come from the building after salvaging them during renovations. Touring through the various floors, you can see small touches of similar ingenuity everywhere. I loved the gigantic CBD wall paper mural as you leave the lift on one of the floors. I can just imagine school groups being directed to wait in front of it. The teacher confidently instructing them “now listen up, we are located here and are going to be going here”.

Brilliant! Breakout rooms, large TVs, soft furnishings, contrasting tones in the bedrooms, beds with all linen supplied, neatly turned back. They just lacked the chocolate on the pillows and it could’ve been the Windsor for all I knew. Nothing has been overlooked in the renovation of this building. Every detail has been thought about and it appears to have worked beautifully. It’s a shame its just for groups as I would seriously like to take my family here just to experience a night’s stay. 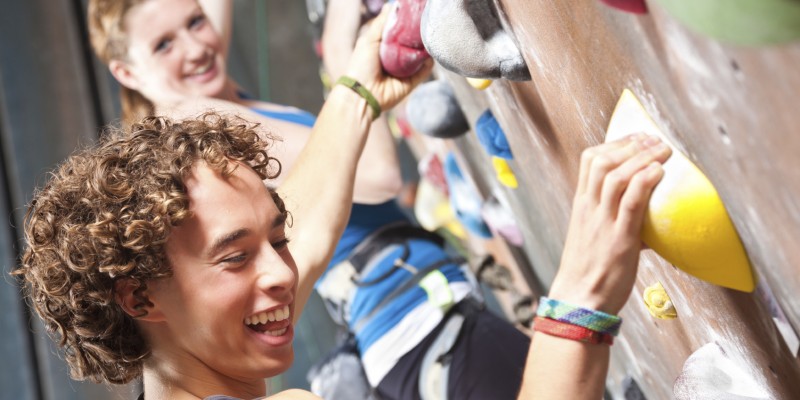 Adanac is designed to cater to an array of group sizes with a variety of objectives such as action and adventure, conferencing and workshops, or relaxation and reflection. Our pristine scenery, experienced staff, and comfortable facilities are so inviting , you won’t want to leave! 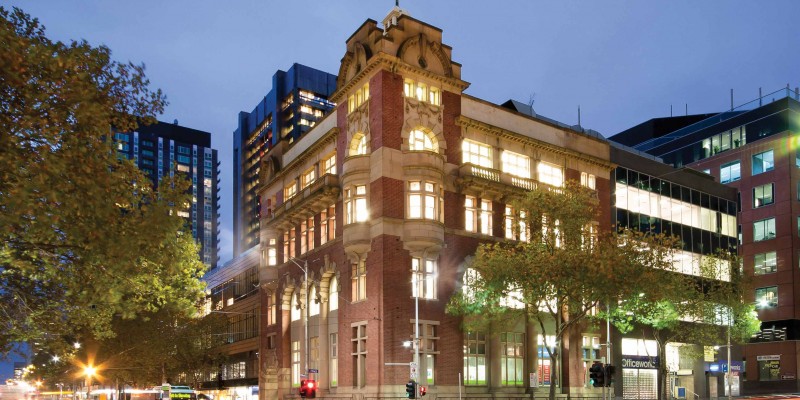 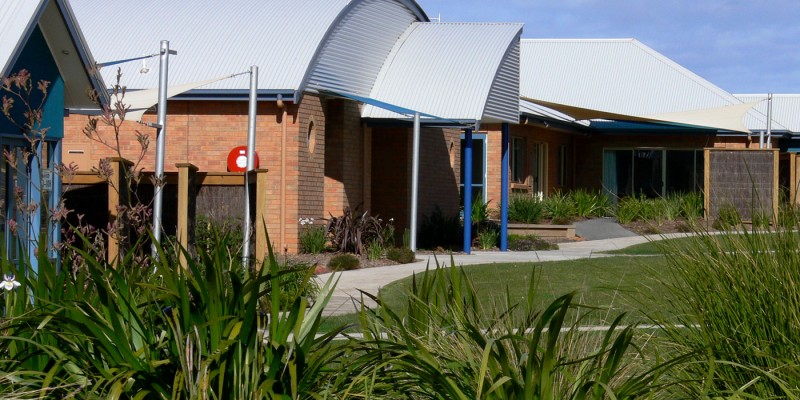 Set among eighty acres of beautifully landscaped grounds, the Colonnades is fully equipped for work and play. Modern facilities accommodate 90 plus delegates in 2 bedroom suites and self contained units. Quality dining, function, and meeting rooms with the latest in technology and wireless Internet access throughout. 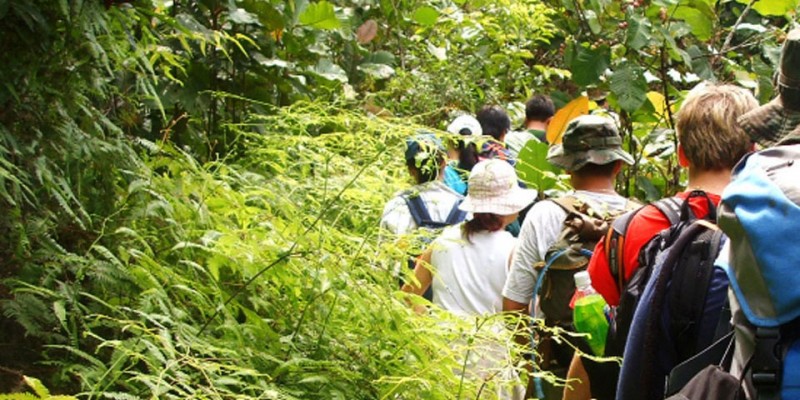 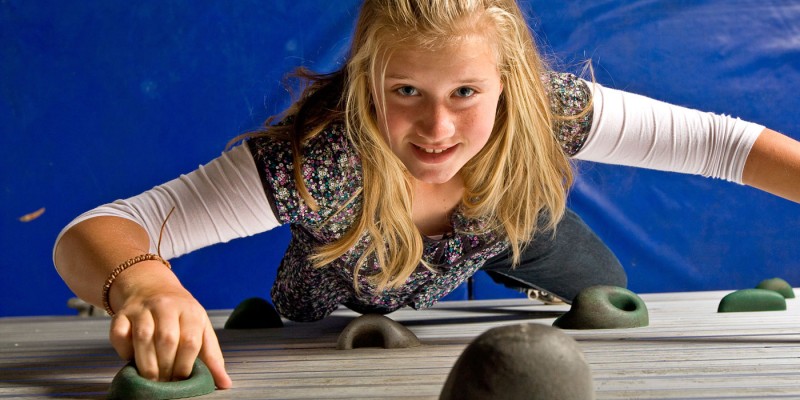 As an all-season Conference and Retreat Centre CYC The Island caters for 200+ guests in two separate accommodation areas , each offering centrally heated ensuited rooms and separate air-conditioning dining, function, meeting and indoor recreation areas, removing the need to share, and ensuring the privacy and comfort of all guests. 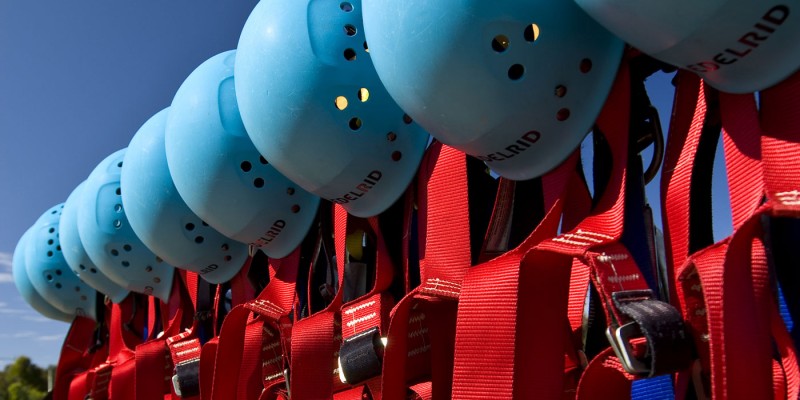 Large group conferencing is The Resort’s speciality. This very modern purpose-built complex offers accommodation for up to 500-plus guests, in single or multiple group configurations. Guest rooms are airconditioned and ensuited. The overall facility is designed in such a way that, whether booked in part or in whole, all guest groups enjoy privacy and personal group space.

Stay up to date